Enacted in 1972, the Mills Act is perhaps the most important economic incentive program in the state of California for the restoration and preservation of historic buildings. Nowhere is that good work more apparent than in Downtown Los Angeles (#DTLA #MoveToDTLA). Whether you’re an architecture enthusiast just hunting for a new home, here are our Top 5 picks for the most memorable Mills Act Buildings to put on your must see list:

Opened in 1930 as the headquarters for the Eastern and Columbian Outfitting companies, the art-deco gem Eastern Columbia Building stands strikingly sea-green against LA’s true blue sky. Completely renovated in 2006, the ECB now boasts 147 units of luxury living in one of DTLA’s most vibrant neighborhoods, straddling the thin line between the Theatre and Fashion districts. Prime shopping (Tanner Goods), dining (Terroni, Preux & Proper), and entertainment (The Orpheum Theatre) are all within reach from this hip hermitage.

Designed by E.J. Eckel and opened in 1925, this seven-story factory became an architectural sensation. In 2006 the building underwent a major $25M renovation to convert the space into live/work luxury lofts, and in 2007 it was declared a historic cultural monument. In addition to breathtaking city skyline views and celebrity neighbors, the Biscuit Lofts boast amenities such as a 24-hour doorman, a 75-foot-long saline swimming pool, and on-site fitness center. It’s also a favorite of the Labriola | Hotchkis team.

Supremely located in the midst of the flourishing business core – at one time known as “The Wall Street of the West” –  the Rowan Building was formerly home to many of the city’s oldest and most prominent law offices and stock brokerage firms during DTLA’s first golden age. Renovated in 2006, The Rowan’s 206 condo units are illuminated by exceptional natural lighting by day and a vibrant electric city skyline by night. Amenities include private lounge, 24-hour patrol and concierge, and secluded, airy outdoor patios.

Originally constructed as an office building in 1898, the Douglas Building was once home to the Southern Pacific Railroad’s ticketing office. In 2005 the handsome brick building underwent a major renovation and now contains 50 chic New York City-meets-SoCal style lofts. In addition to sleek modern interiors, Douglas residents enjoy being mere seconds away from one of DTLA’s most appetizing treasures: the Grand Central Market.

The Textile Loft Building is set squarely in – wherelse? – Downtown LA’s Fashion District. Opened in 1926 as a garment manufacturing hub, this twelve-story Gothic-meets-Italian Renaissance Revival brick beauty provides its residents with endless opportunities for shopping, fashion, art, and entertainment, as well as a cool, calm condo to retreat to at the end of a rat-race day. 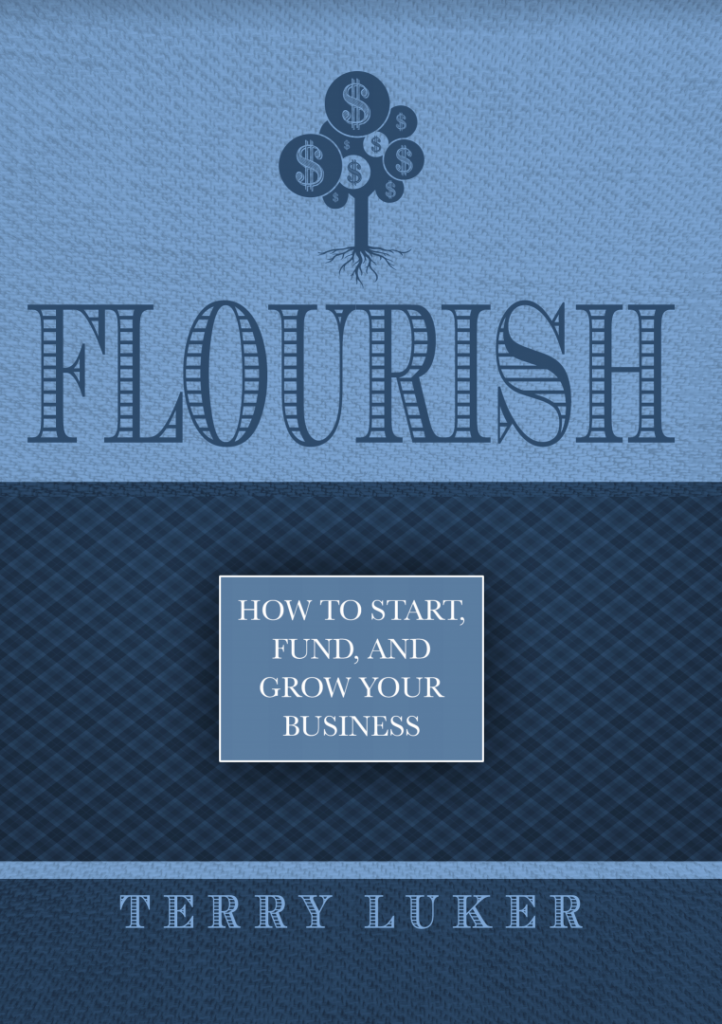